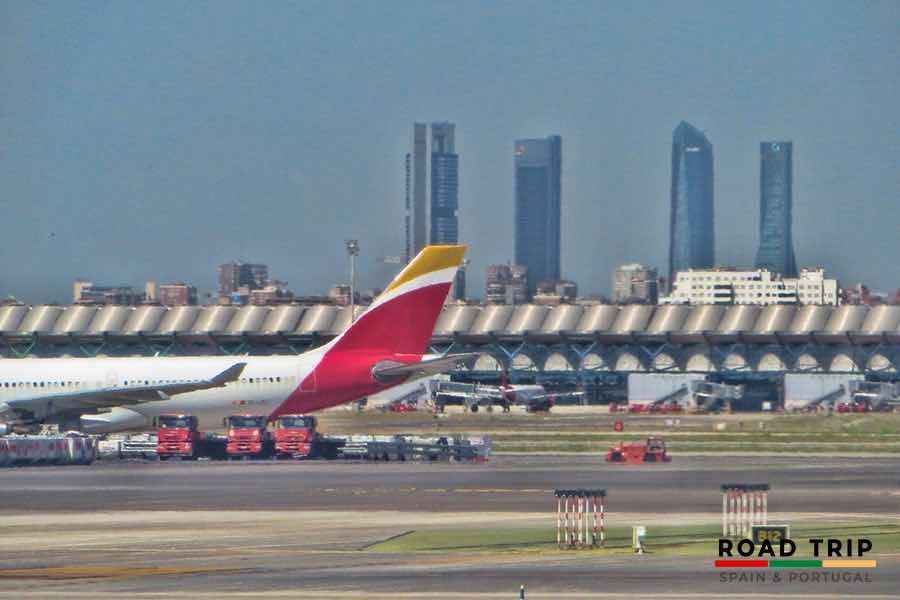 Checking out the documents you will need for a road trip in Spain, including the Spain visa requirements, should be one of the very first steps you take, long before your trip begins.

Spain, a member of the European Union

Spain is a member of the European Union. What that means in terms of border control and travel is that the country is subject to some border controls common to other countries of the Union.

Spain also belongs to the Schengen agreement, a treaty that abolished internal border controls for its members. Among the members of the treatry you will find most (but not all) of the European Union members, as well as a few other countries that are not members of the UE.

Spain visa requirements: do you need a visa?

We are bearers of good news: nationals from a sizeable number of countries, including the European Union countries, the United States, Canada or Australia, do not need a visa if they intend to visit Spain as a tourist.

The citizens of the following countries do not need a visa to visit Spain for tourism:

The list is extensive and includes many Latin American countries as well. You can check the full list at the following page of the official website of Spain’s Ministry of Home Affairs.

Check out the documents you will need

Once you have established you will not need a visa for your road trip in Spain, there are still a few checks you need to carry out.

Travel to Spain with your ID card

If you are a citizen of a European Union country, or a citizen of Iceland, Norway, Liechtenstein or Switzerland, you do not need to bring your passport to Spain. You can enter your country with just your official ID card. That doesn’t mean you can travel with your passport, bring it along if you feel like it. But your ID card will suffice.

Travel to Spain with your passport

If you don’t belong to the group mentioned on the paragraph above, you will need your passport to travel to Spain. Make sure your passport is valid for at least three months after the date when you intend to leave Spain (or the European Union if you are planning on visiting other countries on the same trip).

Failure to comply with this requirement might get you into trouble.

Spanish embassies around the world

When in doubt, we advise you to get in touch with the Spanish embassy or consulate closer to home, to check what the Spain visa requirements are. They will be able to provide you with the most up-to-date information as well as sort out any queries you might have.

The website of Spanish Ministry of Foreign affairs has a section where you can check where the nearest Spanish embassy or consulate is. Make the most of the information they provide!

Now that you have sorted your documents to enter Spain as a tourist, it is time to check out the requirements for your driving licence in Spain.