The best time to go to Spain 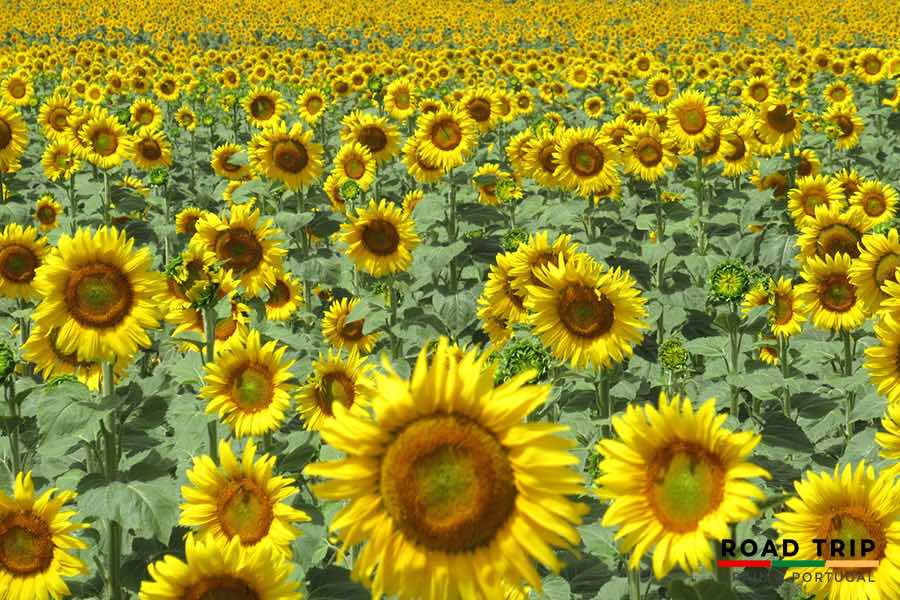 Although Spain can be visited all year round, on this text we are going to talk about the best time to go to Spain.

SEASONS AT A GLANCE

Seasons are clearly defined in most of Spain, even more so in the regions of the interior of the country. The Canary Islands are a completely different matter, and we’ll deal with them later.

Winter in Spain, between December and March, is the coldest period of the year. It is not unusual for temperatures to drop below 0ºC (32º F). The highest mountains are covered with snow, and it is the period of the year when ski resorts open their doors to the public.

When a cold wave hits the country, there might be road closures due to the presence of ice and snow on the surface. These road closures are not restricted to mountain regions, they are common in the interior of the country too.

Another outstanding feature of the winter period is that the number of hours of daylight is quite small, compared to other periods of the year. You can expect sunset at around 6 pm in winter.

While we don’t think winter is a bad period of the year for urban tourism in Spain, it is definitely not top of the list when it comes to planning a road trip.

Spring in Spain, between April and June, is a period of transition from the harshness of winter to the sun-drenched days of the summer. A cold wave might make the temperatures drop, but the extreme temperatures of winter are gone.

Days grow longer, and in May and June, in particular, the number of hours of daylight is quite spectacular, with the sunset at around 9:30 pm.

Summer in Spain, between July and September, is the hottest period of the year, with dry weather and plenty of sun on the sky.

Days continue to be quite long during the period, allowing for an excellent enjoyment of your time.

Autumn in Spain, between October and December, is a period of transition from the sun-drenched days of the summer to the harshness of winter.

Days grow shorter, and in November and December, in particular, the number of hours of daylight hours is quite small, with the sunset at around 5:30 pm.

NOT THE BEST TIME TO GO TO SPAIN: HIGH SEASON

We all know that high season means high prices and hordes of tourists. Probably no the best time to go to Spain. Let’s have a look at the main critical periods of the year in Spain, tourism-wise:

GOING TO THE CANARY ISLANDS?

It is not by chance that the Canary Islands are known as the Islas Afortunadas (Lucky Islands). Due to their latitude, they enjoy a sub-tropical climate where low temperatures are unheard of.

If you are planning a road trip on the Canary Islands, choose whichever month of the year suits your calendar (and budget) best!

THE PERFECT MONTH TO GO TO SPAIN

We opened this text stating that Spain can be visited all year round.

But if you want to know our personal opinion about the best time to go to Spain, there is one fantastic month to tour Spain, the month of June. For several reasons:

If you can’t make it to Spain in June, consider May, September or October as worthy alternatives.

If you’d like to know when is the best time of the year to visit Portugal, have a look at the text The best time to go to Portugal.

6 thoughts on “The best time to go to Spain”